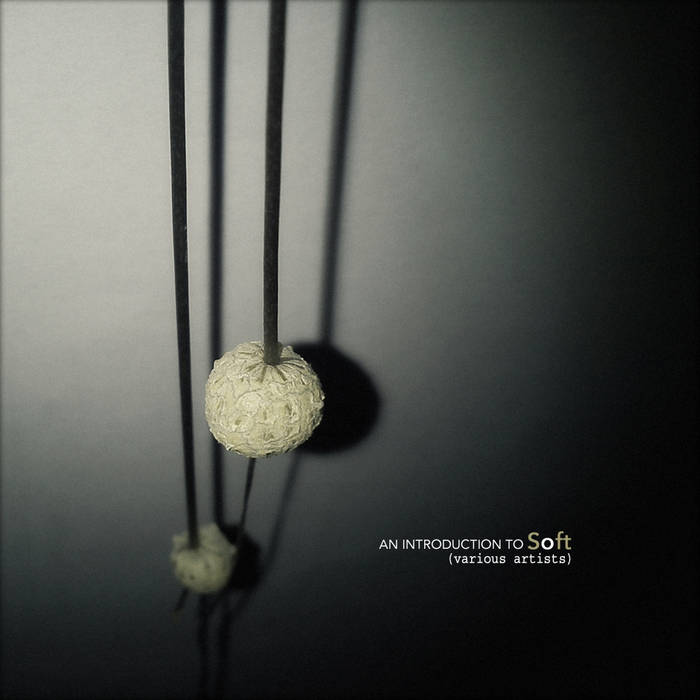 David Teboul, founder of Soft Recordings, has curated a collection of sonic gems from such luminaries as Darren Harper, Sima Kim, Bengalfuel, and others. These dozen tracks reveal a broad spectrum of drone, ambient, experimental, and noise music, with a sprinkling of modern classical.

"An Introduction to Soft" is an evening spent in a mountainside cabin, listening to the storm shake the trees in the darkness. Inside, all is still, hushed, waiting. The fervent glow of firelight, bright against frosted windows.