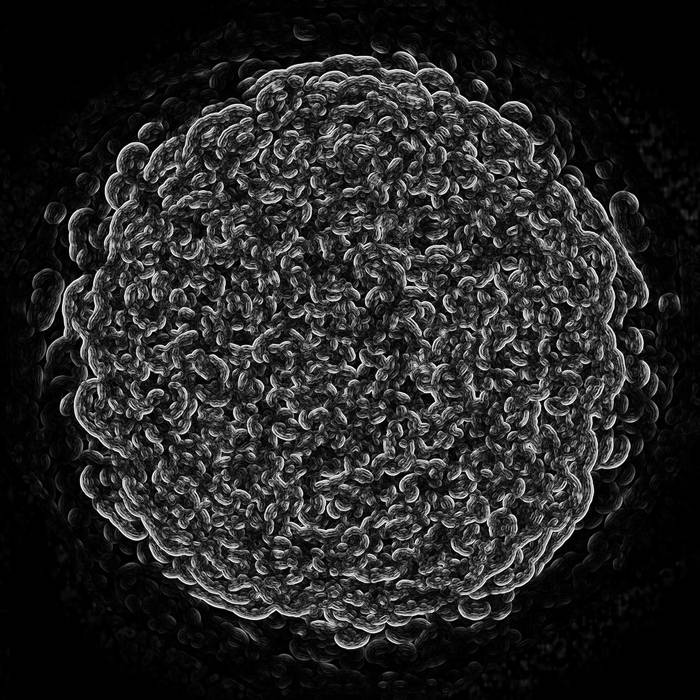 infratone Intriguing sounds -- thanks for this.

In the Treeeees Walls of sound bring to mind gazing at the night sky or hearing a reverent choir from around the corner of a cathedral's halls. Field recordings add some intimate texture to make this a fine example of the genre. Favorite track: until time sits by your side.

Dotflac Arash Akbari invites us to explore with him the ruins of an old city, once inhabited by the citizens of an extinct civilization that worshipped the stars.

Their bodies returned to dust for a long time, but their souls still live and resonate in the cracks of the walls and the corridors still standing.

Our nocturnal searches eventually bring us in the former cathedral, whose pillars and buttresses now support the heavenly vault, leaving us thoughtful while we get lost in this perfect night. Favorite track: until time sits by your side.

Alberto Venturini A very epic ambient music with incredible and mysterious melodies.
A journey throgh your dreams.
One of the best ambient album of ever. This is a sublime music. Favorite track: all is gone.

Arash Akbari (born 1987) is a musician, producer and new media artist, based in Tehran. His music explores the genres of experimental, ambient, drone and noise, utilizing electric guitar, acoustic sounds, field recording, digital synthesis and DSP to create soulful compositions and textures. That in mind, Arash Akbari arrangement is completely divergent from the usual noise, austere electronics and pitch-black noises, which are usually associated with Oido Records releases, “Cracked Echoes” alternatively conveys an astonishing ambient composition that has a unique way to slowly filtering your emotion with lush warmth, and dazzle blast-choirs constituting a truly alluring and almost metaphysical atmosphere that is rather impossible to overlook.

Authentic to its title “Cracked Echoes” resonate through field recording, guitar loops and heavy digital synth layers creating an intense, yet phenomenally well-executed flow through lyrics(less) and experimental outburst. The power the music hold ( simple and flawless as it is… ) is such, of a colossal beauty, an incredibly moving cerebral sound and a mighty blast of a magniloquent ambient fluctuating back and forth, making its way to the very depth of a four-dimensional universe in the most transcending way. Rest assure we got some extremely moving and powerful ambient-noise here guys.

In addition to its flawlessly attractive essence, “Cracked Echoes” also takes on a deeper and more meaningful nature dedicated to space-ambient. To be noted the album also has a touch of “Lawrence English” in the making, which to my best bet can, in many instances attribute an extra layer and a unique flaw, just to have the right ingredient and the perfect formula to some eerie and memorable accomplishment layering the sacred chambers of an archaic sanctuary, and instantaneously astound anyone with its clear and luminous posture and space(y) ambient enticement.

All the tracks on this album are under the 10 minutes marks which truly makes the overall listening experience extremely digestible and easy to grasp, except for ‘Tomorrow’s Daylight’, the forth movement on “Cracked Echoes”, which clocks over 17 minutes in duration, but this is an entirely different game all together. Slowly over the expansion of the track, layers of dark classical ambient, echoes, bleeps, crackles and choirs are built in slow motion and influx one another, coalescing sensibly together forming an elegant yet harsh discordant of sound in an exceptionally grand appearance. “Cracked Echoes” is LITERALLY sounds and emotions, echoes and waves framed to specifically carry its listeners along with an overwhelming intensity. [ You Skip You Lose “Straight 10 Out Of 10” album ] and a bloody well done to “Arash Akbari” and the “Lawrence English”, the man behind the mastering process. What an exceptional job indeed.