the stars will shine 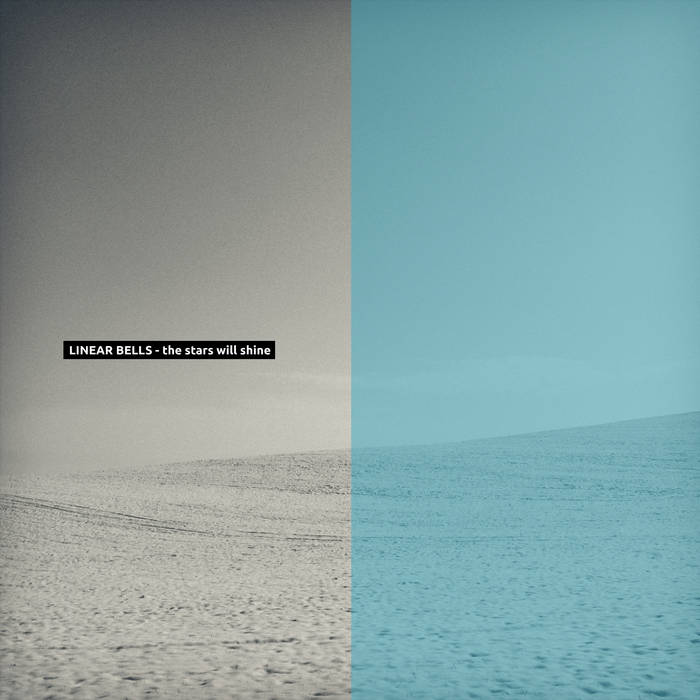 The second release from Soft Recordings is a double-length album from the label's founder, David Teboul. It's a slow, carefully paced coastal journey through fog, on the edge of windswept cliffs.

The second half of the album is a self-contained discovery; four tracks, each a short cinematic EP in its own right. Choirs and organs shimmer and slide through each other. Birdcalls and cityscapes merge, separate, and give way to running water. Ambient artist Porya Hatami joins Linear Bells for "Too young to die," a caravan through wintry desert plateaus; dry, hushed, desolate, and achingly beautiful. The reminder that if we just look up, there is peace. The stars are still shining.

LINEAR BELLS BIO :
David Teboul goes by the moniker Linear Bells. He is a composer, multi-instrumentalist and sound artist based in Nantes, France. His music is a mix between, vintage instruments, sound manipulations and field recordings, all primarily created with acoustic and analogic instruments. Teboul starting to produce sounds in the mid 90’s under the moniker of Embark. He created one of the first french net-labels named Acrylik, which was involved in electronica production and both digital and vinyl distribution.
Releases over SOMEHOW, TWICE REMOVED, ZEON LIGHT, HIDDENVIBES, ABSENCE OF WAX, LINEAR OBSESSIONAL, TESTUBE, WOOD TRUSH TAPE, SUBTERRANEAN TIDE. Founder of SOFT label in dec 2013.